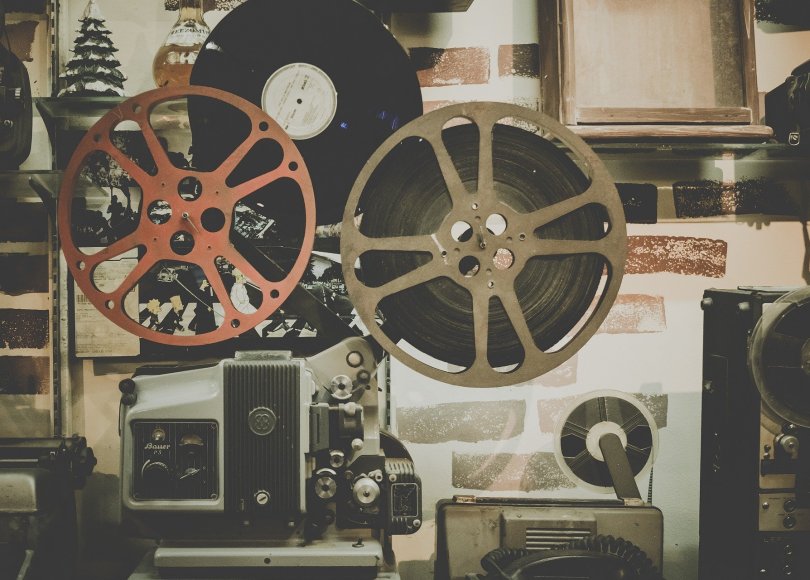 There are many movies out there to watch, and any number of viewers with different tastes. But a few that I like haven’t found much favour with the audience. Everyone has their guilty pleasures – I have mine too! Here are a few of them:

I found this a perfect mix of action and rom-com! It probably helps that I love Cameron Diaz and Tom Cruise, but apparently audiences didn’t like them in this instance. I found it funny and adventurous all at once, but what can I say? Interestingly we had a Hindi remake of it called Bang Bang, which fares even worse on the Tomatometer (17%) but I recall it did well enough at the box office.

What’s not to like about this action-adventure quest for treasure? A few well-timed jokes and a plethora of facts I might not have learned otherwise made it a fun ride. I liked its sequel too, although it was nowhere as good as the first one!

Die Hard: With a Vengeance

I know the first Die Hard and its immediate sequel serve as the gold standard for Die Hard afficionados, but my favourite is the third one, perhaps because it also stars Samuel L. Jackson, and Jeremy Irons makes a dashing, formidable villain. The scene I always look forward to is the water jug puzzle, which I cracked soon enough but not in time to defuse the bomb!

I came across this movie quite randomly one day while surfing movie channels, and was riveted. Hugh Grant plays a doctor who treats a patient with weird symptoms, and when the patient escapes it leads him down the rabbit hole of a conspiracy. The movie features Sarah Jessica Parker in a small role and Gene Hackman in a much bigger one. Again, I love Hugh Grant, but even apart from him I think this movie tackles a serious subject quite expertly, which is expected given the director is Michael Apted.

This is one of those movies from my youth that I fondly remember watching and not understanding initially, but then growing to love it. I liked Tom Selleck well enough, but this movie was made more famous by the presence of Paulina Porizkova, the highest-paid supermodel in those days. I remember reading that she was earning $15,000 per day. Unfortunately though, she earned a Golden Raspberry nomination for her acting in the film.

Here are a few added ones as a bonus:

Featuring the multi-award-winning Meryl Streep and the always likeable (but starring as a villain here) Kevin Bacon, this is an adventure-thriller that takes you down the river in more ways than one. This is a 90s movie but I never saw it in the 90s. instead I stumbled upon it a few years back, and have watched it multiple times since.

RottenTomatoes: Doesn’t have even a score on the tomatometer!

Another of my childhood favourites, featuring every kid’s simultaneous dream and nightmare – growing up overnight, or in the movie’s case, within a few minutes inside a machine! Danny’s crush on his teacher leads him to make use of his brilliant scientist friend’s innovation to become an adult and take her out on a date.

Those are my favourite under-rated movies! Please let me know what movies you like but aren’t rated that highly, so I don’t feel all alone in my weird choices!