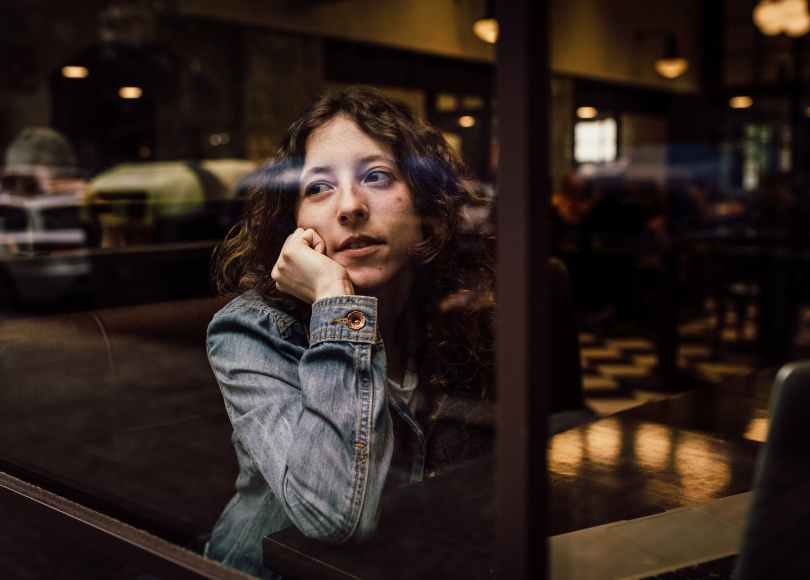 Writing and parenting have many things in common – one of the leading lessons you learn in both is the art of patience!

In recent times I’ve come across a few good articles about the game of patience writers have to play. The first is When Being a Writer Means Playing the Waiting Game  at Grubstreet.org, and another one, The Skin Thickens on Erika Dreifus’ blog.

The problem is not just waiting, but the many different types of waiting that a writer has to suffer through:

I’ve been surprised to learn that I’m probably more patient than I think. Early on, while submitting my writing, I gleaned from various writing websites that literary journals and agents take time to respond. So maybe it had to do with the low expectations with which I plunged into the business. I never sent any emails hurrying for a response but I must admit that in the beginning I did obsessively check my inbox! The inevitable rejection would land, and the disappointment would hit, followed by a sigh of relief that at least I got a response, and then a gradual picking up the pieces to submit again. There’s probably no better solution to this problem than continuing to generate ideas and write so that you have something else to think about and focus your energies.

Waiting for inspiration to strike

Most writers including me nurture an unfortunate tendency to wait for the muse to descend and unleash the words. However, I learnt and realized with practice that its possible to overcome this. Regular writing (note I don’t say daily writing) establishes a habit and makes it easier for words and ideas to flow. The muse, as Stephen King says, must know that you will show up, and then he’s surely be there.

Waiting for life to return to some semblance of normalcy

We hope we’re returning to some form of normalcy, but that’s not in the hands of us mere mortals. We can only hope and pray such disaster as has overcome the globe for the last eighteen months does not strike again, but there’s no guarantee it won’t. In such circumstances it’s not always possible to write so we must do what we can and plough on.

How are you at handling the waiting game? Do you have any tips you’d like to share? Let me know in the comments!