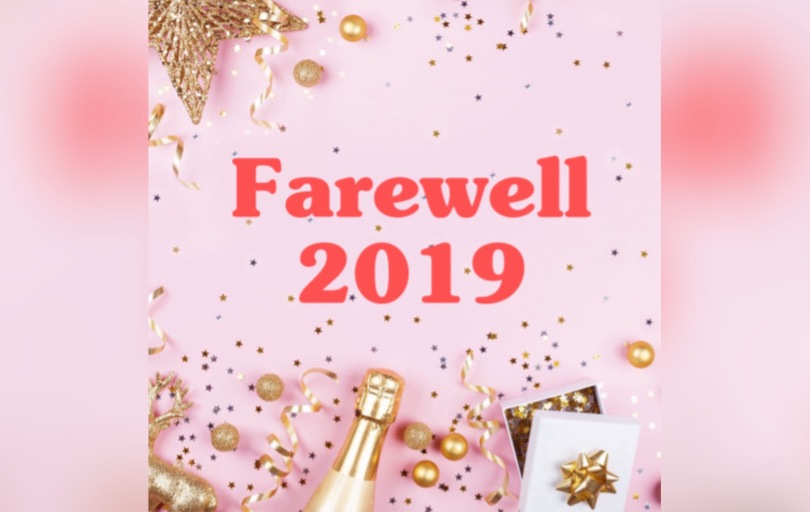 I usually do a year-end round-up as my first post of the year, but this year I had many thoughts about how the year went.

First up, I had 8 pieces published, a dip from 13 last year, but that was to be expected to some extent as I focused on revising my YA novel.

Up until May, I had nothing published, but things quickly picked up and in the remaining months, I had 8 pieces published! These include:

This year I realized something, though I don’t know how true it is – I might have been happier if the writing bug hadn’t bitten me.

One weekend, I was immersed so deeply in my writing at the laptop that my daughter asked why was I so focused on it? I had no answer except to say it was an itch I had to scratch.

Would I have been happier if I didn’t feel like writing? Perhaps. My weekends and evenings might have been freed up and I could’ve spent more time with my kids. I would have read a lot more books and watched many more good movies and shows.

I definitely don’t regret having picked up writing – it does give me immense joy – but yes, its an ‘expensive’ hobby in terms of the time and intensity it demands, though cheap in terms of the materials one needs to get started on it.

Unfortunately, it’s also one of the least lucrative careers unless you hit the lottery.

In non-writing updates, I had a few firsts as well, among them my first ever girls’ trip! I also started learning Python (for my own interest) and coded my first program in it! I’m so used to C# it took a little while to get over my inertia of learning a new language, but I eventually got into it. I did get a bit stuck after covering the basics, but I’m itching to plunge back into it once work resumes.

I don’t make New Year Resolutions but operate better using goals and to-do lists, so I don’t have any smart resolutions to offer you.

But I would like to wish whoever is reading this a fantastic New Year! See you on the other side!