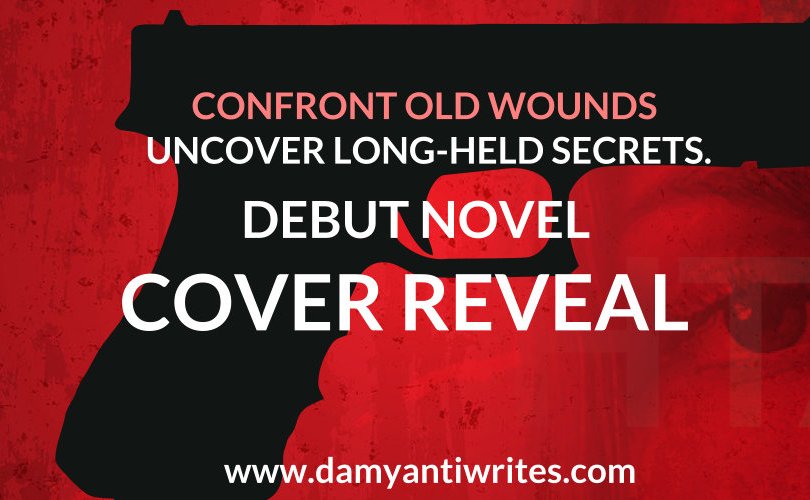 Today it is my privilege to reveal the cover for Damyanti Biswas‘s debut crime novel, You Beneath Your Skin to be published this September by Simon & Schuster, India. I’ve known Damyanti since so long I can’t even remember. Though we’ve never met in person I feel like I know her as well as my in-person friends!

So, without further ado, here’s the cover! The red and black suggests blood, murder, intrigue and suspense – all the key ingredients of an awesome crime story. The shadowy face beneath the title provokes curiosity. It makes you wonder who she is, and what her story might be.

It’s a dark, smog-choked New Delhi winter. Indian American single mother Anjali Morgan juggles her job as a psychiatrist with caring for her autistic teenage son. She is in a long-standing affair with ambitious Police Commissioner Jatin Bhatt – an irresistible attraction that could destroy both their lives.

Jatin’s home life is falling apart: his handsome and charming son is not all he appears to be, and his wife has too much on her plate to pay attention to either husband or son. But Jatin refuses to listen to anyone, not even the sister to whom he is deeply attached.

Across the city there is a crime spree: slum women found stuffed in trash bags, faces and bodies disfigured by acid. And as events spiral out of control Anjali is horrifyingly at the centre of it all.

In a sordid world of poverty, misogyny, and political corruption, Jatin must make some hard choices. But what he unearths is only the tip of the iceberg. Together with Anjali he must confront old wounds and uncover long-held secrets before it is too late.

Check out this book if you like pacy reads that also engage with various social issues.

Pre-order YOU BENEATH YOUR SKIN here.

For You Beneath Your Skin, all proceeds to the author would be divided between Chhanv Foundation and Project WHY.

To support the organisations, pre-order HERE.

Damyanti Biswas lives in Singapore, and works with Delhi’s underprivileged children as part of Project Why, a charity that promotes education and social enhancement in underprivileged communities. Her short stories have been published in magazines in the US, UK, and Asia, and she helps edit the Forge Literary Magazine. You can find her on her blog and twitter.